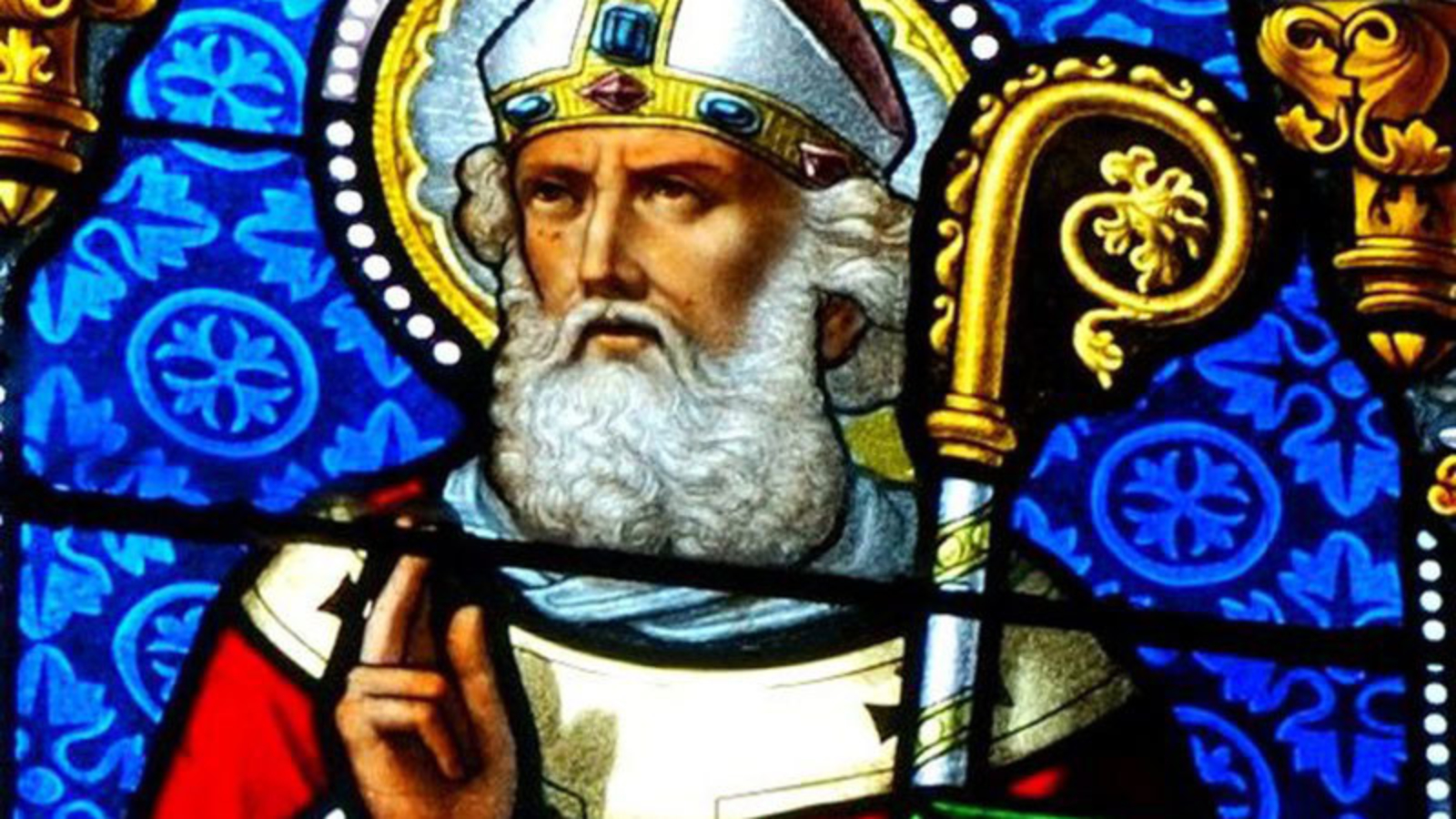 Also sent to preach the Gospel in Gaul were Gatien to Tours, Trophimus to Arles, Paul to Narbonne, Saturninus to Toulouse, Denis to Paris, and Martial to Limoges.

At Clermont St. Austremonius is said to have converted the senator Cassius of Clermont and the pagan priest Victorinus. He also sent St. Serenus to Thiers, St. Marius to Salers, and Antoninus into other parts of Auvergne to further the evangelization of Gaul. A tradition states that Saint Austremonius ordered Nectarius of Auvergne to Christianize the peoples living on the plain of Limagne.

Veneration of Saint Austremonius found its origin in a biography of the saint written in the tenth century in the Abbey of Mozac, where his body was transferred in 761. The Vita (“life” or biography) was rewritten and amplified by the monks of Issoire, who retained the saint’s head as a relic. There is a further elaborated Vita of the late eleventh century, with new episodes. The tomb was opened in 1197.

Gregory of Tours, who was born in Auvergne in 544 and was well versed in the history of that country, looks upon St. Austremonius as one of the seven envoys who, about 250 A.D., evangelized Gaul; he relates how the body of the saint was first interred at Issoire, being there the object of great veneration, before the body, though not the head, was translated to Clermont.