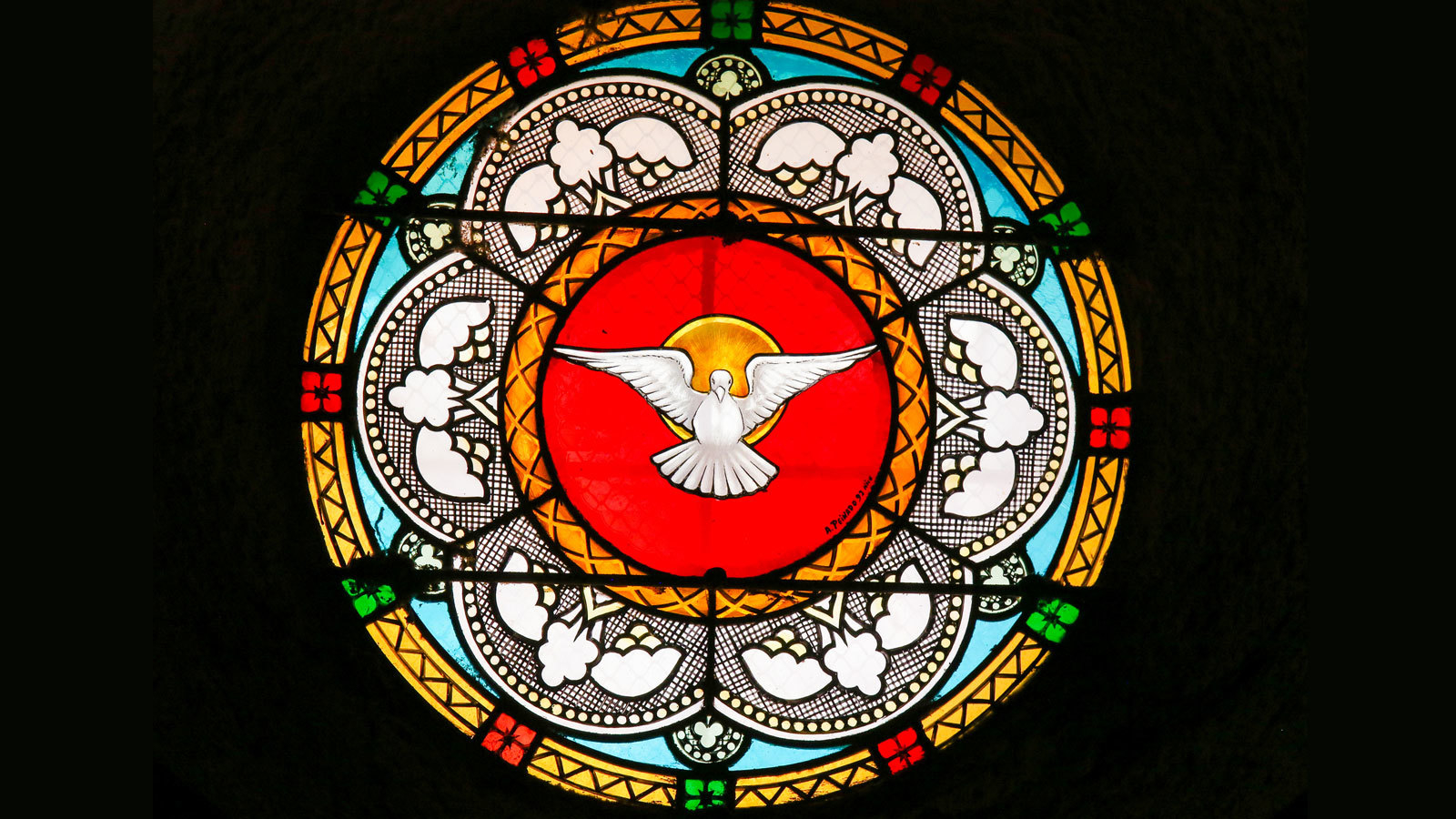 The Holy Spirit and Crisis in the Church

Does the Assistance of the Holy Spirit Always Prevent crisis in the Church?

Due to a lack of proper understanding, many Catholics are confused and uncertain as to the unquestionable truth that the Holy Spirit assists the Church.

Afraid to run counter to this truth, they often attempt to deny the reality of facts or the obvious meaning of statements that apparently contradict this divine assistance.

Thus, Catholics are caught in a dead-end dilemma: deny the facts, or deny the assistance of the Holy Spirit to the Church.

This is a false dilemma, which springs from a simplistic conception of the work of the Holy Spirit in the Church. One confuses the Holy Spirit’s “assistance”–an effect of God’s special providence for His Church–with direct government, which replaces men, or eliminates their free will.1

However, that is not the way it works. Although Jesus Christ promised the help of the Comforter, He wanted men to govern the Church; men who, though entitled to special help from the Holy Spirit, are not impeccable or exempt from temptations of the devil, the world, and the flesh.

Thus, although the Paraclete assists members of the hierarchy with special graces, that assistance does not cancel their free will or the tendency to evil inherited from Original Sin.

On the other hand, one must keep in mind that this special action of Divine Providence favors good but also often allows evil to occur in the human element of the Church as a trial or as a punishment for our sins.2

Therefore, one cannot use the argument of the Holy Spirit’s assistance to the Church to justify deviation, recklessness or scandal, as if the Divine will actively favored evil and not merely allowed it.

God Allows Crises in the Church

Obviously, God does not want clear or sufficiently documented facts to be misrepresented by historians in an attempt to “save” the holiness of the Church.

Such an attitude would run counter to the truth and therefore the holiness of the Church, and Pope Leo XIII (1878-1903) made use of the inspired words of the book of Job (13:7) to condemn such an attitude: “God has no need of our lies.”

The Pontiff emphasized, “To stress the Church’s divine origin, it is better for the Church historian not to seek to gloss over her trials which her children, and, at times, even her ministers have brought upon the Spouse of Christ through the centuries. Thus studied, the history of the Church constitutes a magnificent and conclusive demonstration of the truth and the divinity of Christianity.”3

When opening the Vatican Secret Archives to historians, the same Pope insisted: “Say nothing false, hold back nothing true.”4

No one with a sufficient knowledge of Church history can deny the crises through which She has passed and the weaknesses and scandalous attitudes of many popes.

Thus, in his Encyclical Mystici Corporis Christi, Pope Pius XII (1939-1958) explains that due to our inclination to evil, “at times there appears in the Church something that indicates the weakness of our human nature.” “That regrettable inclination to evil,” he says, is manifested “even at times in the most exalted members of His Mystical Body.” However, he adds that God allows this to happen “for the purpose of testing the virtue of the Shepherds no less than that of the flock, and that the merit of their Christian faith may be increased.”5

This is the reason why Catholic historians such as Ludwig von Pastor, whose monumental History of the Popes was praised by Pope Leo XIII, did not hesitate to present excesses and scandals by popes in a clear and well-documented fashion.

Was it the Will of the Holy Spirit for Alexander VI to be Elected?

No one can assume, for example, that the Holy Spirit, Who assists at Conclaves, wanted or favored the selection of Rodrigo Cardinal de Borgia, known to have fathered four children by his concubine Vannoza dei Cattanei and others by different women.6 Obviously, his election as Pope Alexander VI was simply permitted for the punishment of a mankind inebriated with the neo-paganism of the Renaissance.

Nor can one attribute to the Divine will the elevation to the papacy of Benedict IX (1032-1044), about whom historian Fr. Joseph Brusher S.J. comments: “A young man probably about twenty years old, [he] was a cleric. That was about his only qualification for the papacy. Unqualified by his youth, his upbringing, and his depravity, Benedict IX became one of the few truly disreputable popes.”7The Catholic Encyclopedia is more direct: “He was a disgrace to the Chair of Peter.”8

We Should Always Distinguish Between Divine Will and Divine Permission

Once the distinction between the manifestation of God’s will and His mere permission is clear, it becomes obvious that the assistance of the Holy Spirit to the Church does not prevent infidelities and crises.

On the other hand, as we saw above in texts by Popes Leo XIII and Pius XII, far from countering the holiness of the Church, such infidelities and crises emphatically demonstrate how only an institution of Divine origin could last forever despite human weakness and the tendency to evil inherited with Original Sin.

But even during the Church’s worst crises, thanks to the assistance of the Holy Spirit, She never failed to present the truth or to sanctify through the sacraments. This the Church has always done even though, at times, Catholics had to make a great effort to remain faithful, as for example, during the Arian crisis.

Trust in Mary Most Holy, Who Crushed All Heresies

The present crisis ─ an extension of the one caused by the modernist heresy that Saint Pius X denounced ─ is now reaching such a climax that many feel discouraged.

At the highest levels of Church leadership, the possibility of giving Holy Communion to people objectively in the state of mortal sin is being discussed; and some even see, in homosexual relationships, “gifts” useful to Christianity.

A better understanding of the assistance of the Holy Spirit is required. This assistance is not only positive in the sense of boosting zeal for doctrine and the salvation of souls – which the Church always promotes in one way or another—but also in allowing evil to occur in order to test us, and to punish the sins of mankind.9

Just as the faithful, following the example of bishops like Saint Athanasius and Saint Hilary of Poitiers, resisted the tremendous crisis of Arianism, we too, certain of the help of Divine Providence, must resist “strong in faith” (1Peter 5:9).

More than ever, in this period of darkness and confusion, we must always resort to the intercession of Mary, who “alone has crushed all heresies.”10