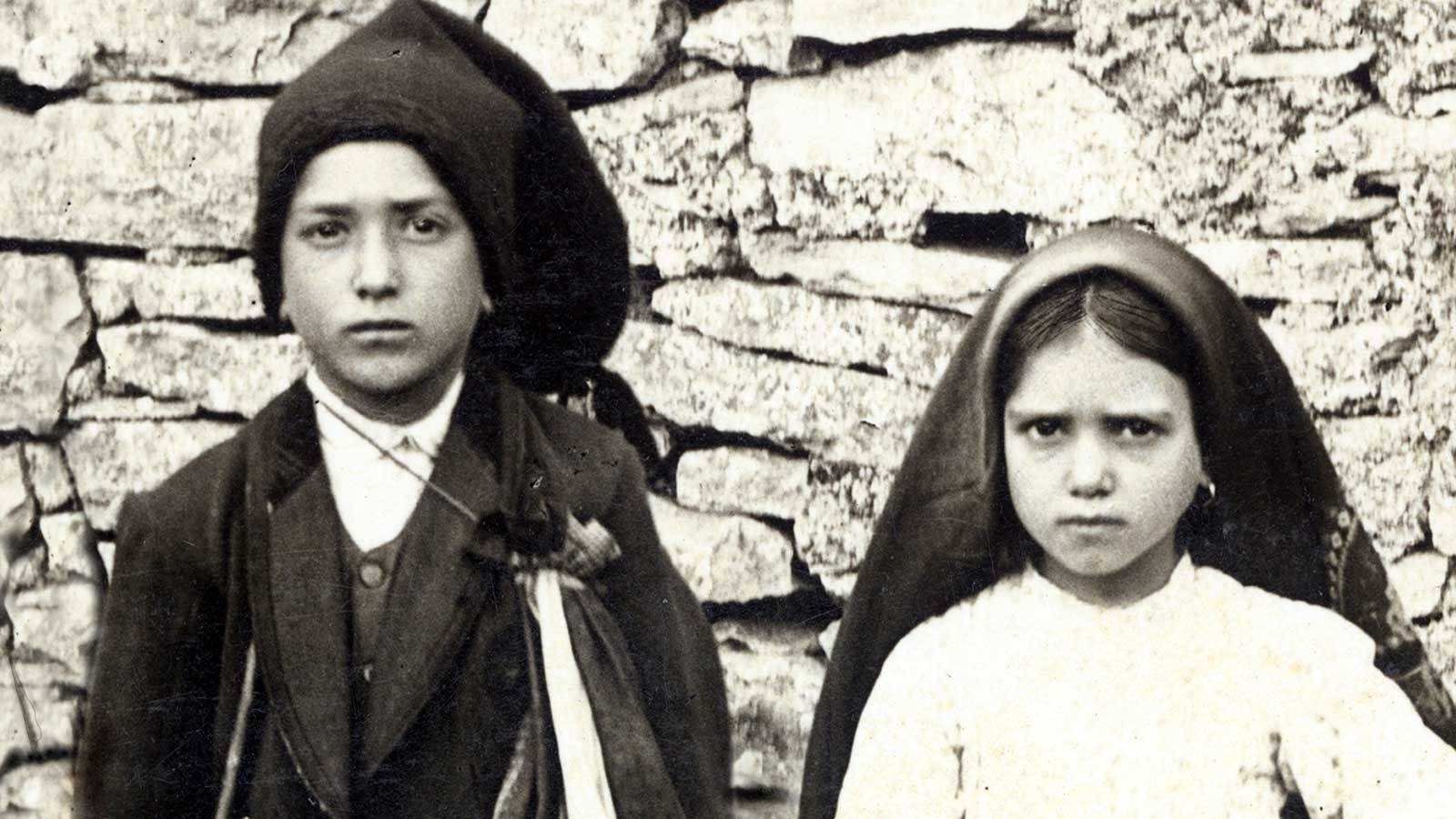 How Our Lady Transformed Francisco and Jacinta into Great Saints

On the morning of May 13th, 2017, perhaps the most amazing event that happened at the Shrine of Our Lady of Fatima in Portugal was the canonization of Jacinta Marto and her brother, Francisco. They became the youngest children to be canonized (who are not martyrs) in nearly 2,000 years of Christianity.

Transformation from Child to Saint

The saints agree that perfect obedience requires giving up one’s own will. Saints Francisco and Jacinta adhered faithfully to Mary’s will at the least prompting. Her apparitions gave their lives a higher purpose and transformed them in a matter of months. One sign of this transformation is a change of will. Our Lady told them to pray and they did. Our Lady asked them to offer sacrifices and they did. They did numerous penances such as wearing coarse ropes directly against their skin all the time. Even when the rope cut into their skin and the pain it caused prevented them from sleeping at night, they wouldn’t relent from practicing such a severe penance. However, when Our Lady instructed them not to wear the ropes at night, they again obeyed.

Another remarkable transformation took place in the very hearts of Jacinta and Francisco. The children’s only desire was to please Mary. They were willing to do anything for love of Jesus and Mary, offering penances of hunger, thirst, discomfort and the constant harassment of disbelievers.

One radical example of the very real persecution they endured occurred on August 13, 1917. On their way to their fourth appointment with Our Lady, the three children were abducted by the administrator of Ourém. During their imprisonment, the other prisoners wanted to distract Jacinta by singing and dancing with her. She quickly tired of this. In order to do something more pleasing to Mary, Jacinta hung her Brown Scapular on the wall, invited everyone in the prison cell to kneel before it, and they all prayed the Rosary.

Even when the administrator threatened to throw them in a cauldron of boiling oil if they didn’t reveal the secret Our Lady entrusted to them, these children chose death rather than displeasing Our Lady. To live or to die no longer mattered to them. To please Jesus and Mary became their only concern.

To read more about the Apparitions of Our Lady of Fatima click here.

Mary Changed Their Lives and Dreams

It is known that these children were not always little saints. They began as very typical children. One example of this is that, before the Angel of Peace appeared to them, they prayed an abbreviated version of the rosary. Instead of saying each prayer, they would simply say the words “Our Father” and “Hail Mary.” In this way, they were able to get back to their games all the sooner. Mary radically changed their lives. What they used to see as a chore was now a source of spiritual nourishment. They soon burned with the desire to pray the Rosary, not just every day, but many times throughout the day.

They Made Her Heart Theirs

How were such young children transformed into great saints? The answer seems to be an invitation and a challenge to everyone, especially children, for all times. They simply made Mary’s will their will. They made her desires their desires. They made her hopes and dreams theirs. In short, they made her heart theirs. Perhaps, this is the best explanation of what devotion to the Immaculate Heart of Mary is.