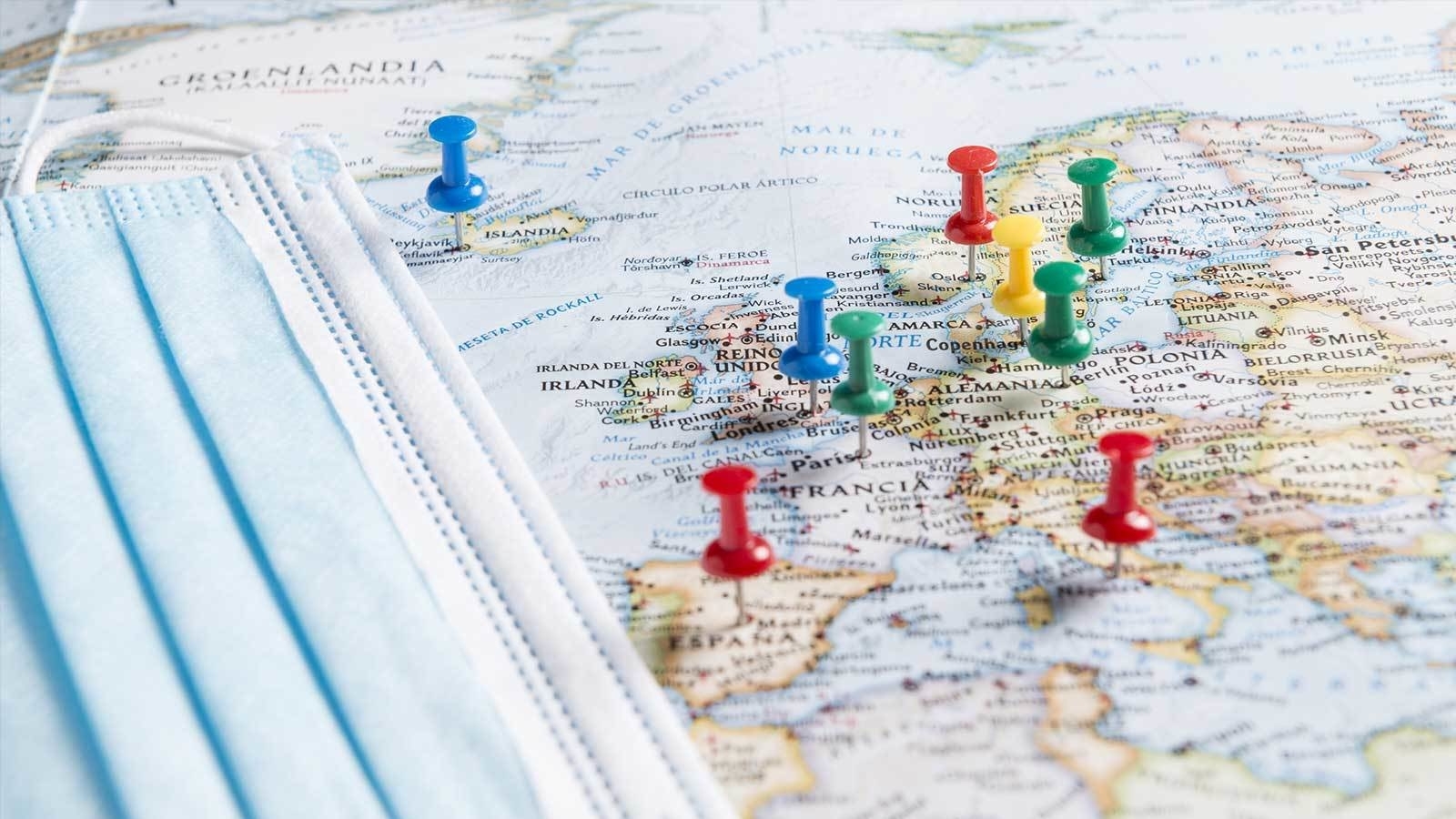 Is the Coronavirus a Punishment for Our Sins?

Could the current coronavirus crisis be a chastisement for our sins?

This provocative question is a non-starter with many who prefer to think of God in warm and fuzzy terms. On the other hand, any pondering about COVOID-19 and God will lead you to question His motives. Thus, the answer to this question will vary greatly, depending on whom you ask.

Whom Not to Ask

There are many people who you should not ask. Stay clear of progressive theologians, for example. They will inevitably point to some kind of class struggle as the cause for catastrophes. Wealthy people subjugating poor people are what cause disasters. Systemic social structures create misfortunes. Mere mortals daring to abuse “Mother Earth” is what leads to eco-catastrophes. Notions of sin and hell are fuzzy to these modern theologians. One cannot be chastised for sin if you do not believe it exists.

Don’t ask a class of sentimental Catholics who will always avoid unpleasant talk about chastisement. The prospect of God’s infinite mercy attracts them much more than His equally infinite justice. They believe that fire-and-brimstone sermons are a thing of the past. Now is the era of peace and love. They will tell you the virus is no punishment because a merciful God does not chastise.

Don’t ask hardened sinners for their take on the issue. They have the most to lose by belief in a chastisement. They are busy enjoying life’s pleasures, committing sins and embracing the world’s false promises. And although the wages of sin weigh down their consciences, they live in denial, thinking themselves happy. There is no time to think about chastisement as long as the party keeps going.

The self-righteous are a bit more honest. They are willing to admit the possibility of chastisement—but only for the sins of others. They rightly concede that sins like procured abortion, sodomy, pornography, and adultery could bring down God’s judgment upon us. But since they do not commit these sins, they see the full weight of any chastisement falling on the sinners, not themselves.

Getting the Right Answer

However, if you want an honest answer to the question, ask a repentant sinner. Such sinners will always have the courage to say it outright. Yes, the coronavirus is a punishment for our sins. God is chastising us for abandoning Him. God is chastising me. I deserve to be punished, for I have grievously sinned against my God.

The reason why repentant sinners answer correctly is that they have a true notion of what sin is. Alas, society has lost the idea of the gravity of sin, therefore we cannot conceive it being the cause of chastisement. If we but knew the seriousness of sin and how it offends God, we would see everything, including our own guilt, with different eyes.

The Gravity of Sin

Saint Augustine (Contra Faustum, XXII, xxvii) defines sin, especially mortal sin, as “something said, done or desired contrary to the eternal law.” When we sin, we voluntarily turn away from God, our true last end. We disobey God by breaking His law, which is suited to our nature and happiness. Sin offends God because we prefer a passion or mutable good to our Creator. Sin does not hurt or change God, who is immutable. However, it does offend God by depriving Him of the honor and reverence due to Him.

Saint Alphonsus de Liguori says the sinner insults, dishonors, and afflicts God. As sinners, we insult God by declaring ourselves His enemies and fighting Him who created us. We dishonor God by offending Him for the sake of pleasures or passions, which we turn into false gods. When we sin, we afflict God because we treat with ingratitude Him who tenderly loved us to the point of giving up His Only Begotten Son to death, and death on the Cross.

Thus, sin is serious since it destroys our relationship with God. It frustrates God’s infinite goodness, whereby He desires our greatest good and happiness.

We live in iniquitous times, in which the occasions of sin are everywhere. Everything in our culture conspires against us so that we may sin. Most choose not to recognize their iniquity. However, we are all sinners.

The more we love God, the more we see our sins before us. Thus, the psalmist says:

"For I know my iniquity, and my sin is always before me" Psalm 50:5

That is why the saints are particularly sensitive to their sins and constantly seek to do reparation for them. When misfortune visits them, they see it as a just chastisement for their offenses against an infinite God.

A Wrong Idea of Chastisement

Most people have the wrong idea of God’s chastisements. They see them almost as arbitrary acts. They do not see them as a means to put things back in order.

Our Lady at Fatima spoke of chastisements in this manner. When society as a whole becomes iniquitous and unrepentant, the only way to return to order is through great tribulation for all. Saint Alphonsus clarifies the matter by saying, “God being infinite goodness, desires only our good and to communicate to us his own happiness. When he chastises us, it is because we have obliged him to do so by our sins.”

Indeed, God desires our amendment more than we do. He chastises “not because he desires to punish us, but because he wishes to deliver us from punishment.” He has compassion on us by showing Himself “angry towards us, in order that we may amend our lives, and that thus He may be able to pardon and save us.”

The Desire for Chastisement

Repentant sinners perceive all this. They have experienced God’s merciful love and chastisements in their own lives. They know the good that can come from this action for themselves. They desire that others might also share in God’s merciful yet just action.

The repentant sinner sees not only individual sins, but also a sinful society. The sinner realizes that the only way society as a whole will return to order is through an analogous process through which sinners pass. Thus, the chastisement is not a calamity, but liberation from evil’s dominion.

Indeed, the sinner welcomes the chastisement, recognizing the suffering that is involved. Saint Alphonsus says the sinner cries out with great love: “O God I have so much offended Thee, chastise me in this life, that thou mayst spare me in the next.”

Many are opining about the present crisis, trying to come up with convoluted explanations for the great sufferings that are coming. They should ask a repentant sinner. They should heed Our Lady’s message at Fatima.