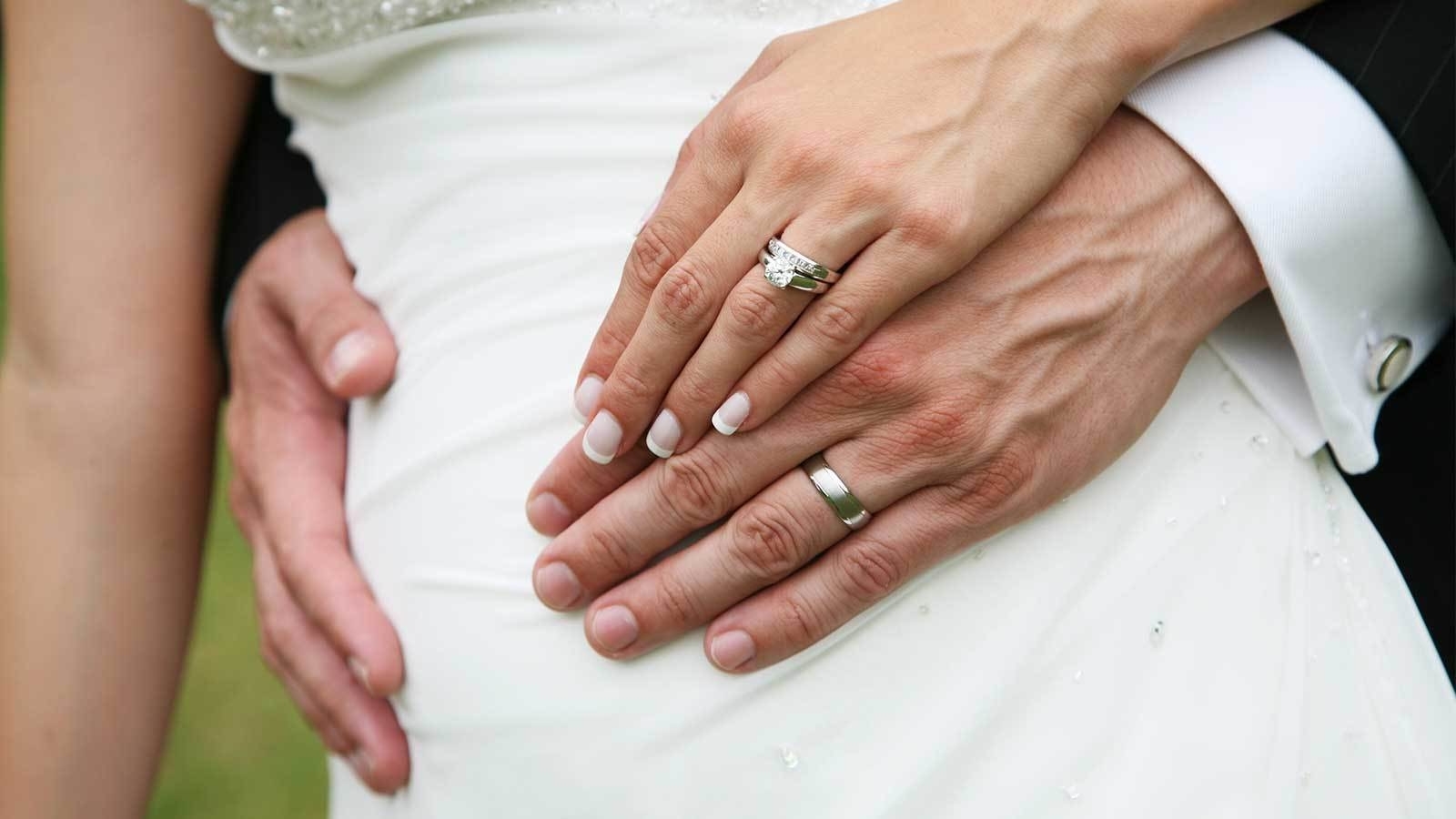 The Bottom Line on Marriage

There are those who claim that the notion of traditional marriage should be "redefined." In fact, in the summer of 2015, the Supreme Court took it upon itself to “redefine” marriage in opposition to God’s law. In doing so, the highest court in the land put our nation at great risk.

There are plenty of moral arguments that deal with the need to defend traditional marriage. However, many refuse to recognize the existence of an objective morality. For these, perhaps the best way to explain the importance of this essential institution is in terms that people today understand best, that is, economic terms. If one can reduce things to the bottom line, it seems people sit up and take notice.

And so the bottom line is this: a wedding is more than just a social celebration; it is also a major economic event. It signals the entry of a new entity - the family - into economy that naturally favors balanced production and consumption. By its very nature, the family expands the economy by celebrating the coming of life since children are seen as blessings, not burdens.

Economy was born around the warm hearth of the home. The etymology of the word means "household management." Thus, the family is the ideal school of temperance that teaches its members duty and responsibility, self-sacrifice and joyful celebration. If we want to return to some kind of prosperity, the family based on traditional marriage is indispensable. There is no substitute.

However, a family is not just any grouping of people in the same house. It presupposes a complementary union of spouses that creates a climate of intense affinity, affection, and stability that allow the ideal psychological conditions for their children to develop. The family has that creative restraint that at once limits, yet challenges. It succors, yet makes demands. It provides both support for shortcomings and incentives to excel.

The traditional family, especially the large family, is rich in solutions since it unites past, present and future. The individual can draw upon family traditions. Past figures can serve as role models. The future can be built upon family wealth, honor and reputation.

Such concepts make the family more than just a single set of relationships, but rather a world of relationships spanning generations. It is an institution uniting personalities, property, names, rights, principles, and histories and therefore favoring stable growth. Because it furthers the well-being of all society and economy, it is in the interest of the State to favor this notion of the family, to defend it, and to bestow benefits upon it.

That is why even the Supreme Court cannot actually "redefine" marriage. Relationships outside of traditional marriage define themselves by their lack of restraint, their defiance of morality. In the case of homosexual "marriage," the very name highlights the idea of sexual gratification over any other considerations. Such unions turn the procreative function into a non-creative one.

It turns natural fecundity into an unnatural sterility.

Indeed, traditional marriage is so fecund that those who would frustrate its end must do violence to nature to prevent the birth of children by using contraception. On the contrary, same-sex unions are so sterile that those who would circumvent nature must employ costly and artificial means or employ surrogates to bring about adoptive children. The natural state of marriage is to create a world of natural blood relationships to advance society. Other unions cannot do this and come to be reduced to mere conventions used to advance the individual's pursuit of pleasure.

Without the traditional family, we experience the lack of restraint and temperance so needed to keep economy in balance.

In my book, Return to Order: From a Frenzied Economy to an Organic Christian Society-Where We've Been, How We Got Here, and Where We Need to Go, I speak about what I call “frenetic intemperance” in our economy where instant gratification is the order of the day.

We now have a credit-card economy where we must have everything instantly, regardless of the consequences. This has largely happened because the family - that ideal school of temperance - is no longer functioning as it should and schools of intemperance are given free rein.

The bottom line is that the heart and soul of economy is found in the family based on indissoluble marriage. Strong families lead to strong economies. Frenzied lifestyles cause frenzied markets with their restless spirit of frenetic intemperance. That is the long and short of it.

John Horvat II is a scholar, researcher, educator, international speaker, and author. His writings have appeared worldwide including in The WallStreet Journal as well as other publications and websites. For more than two decades he has been researching and writing about the socio-economic crisis inside the United States that has culminated in the ground-breaking release of his new book, "Return to Order."