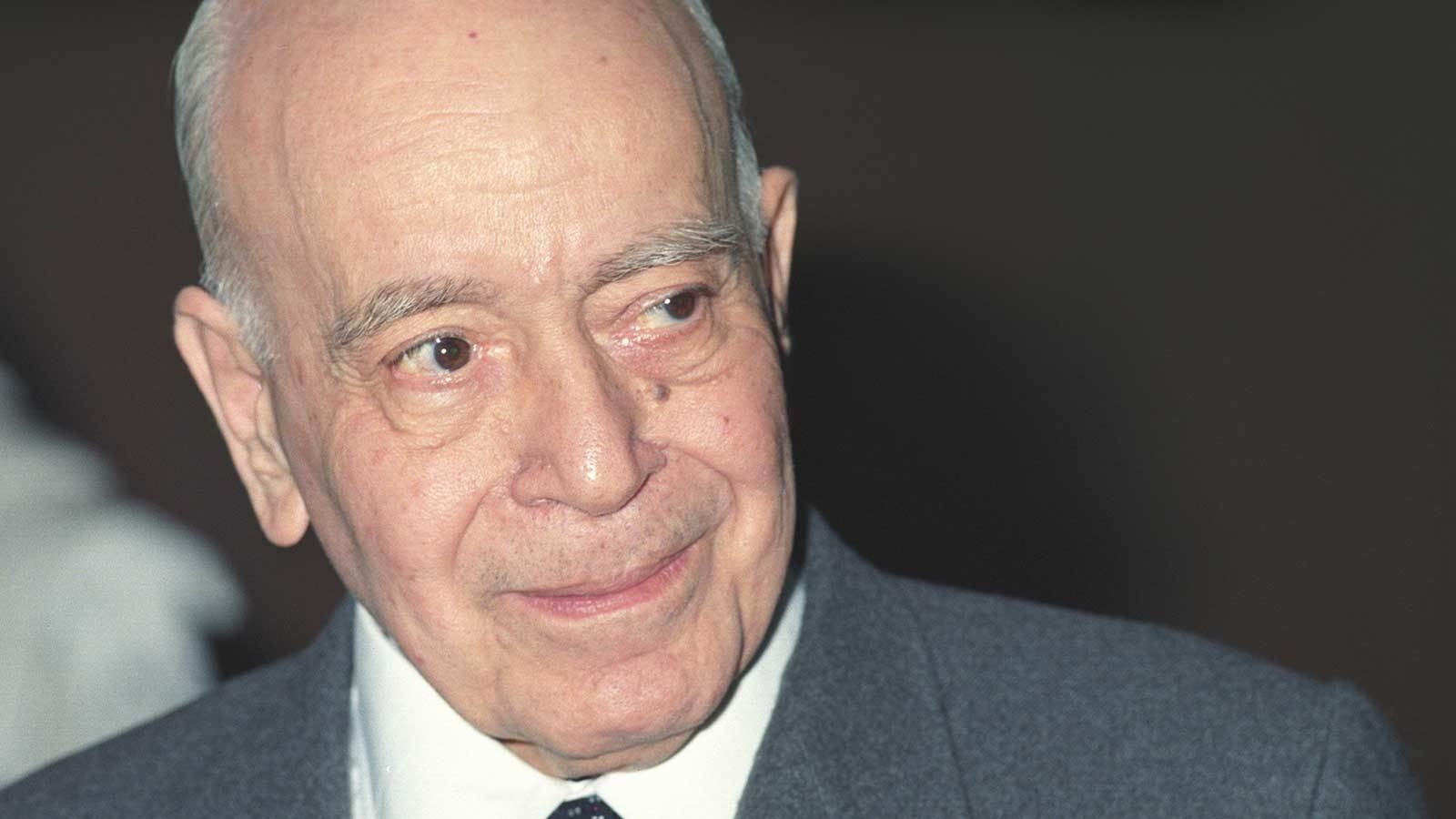 Tribute to a Catholic Hero

On October 3rd, 1995, a great Catholic hero passed from this life into eternity.

Catholic congressman, thinker, writer, university professor, journalist and lecturer – all of these describe Prof. Plinio Corrêa de Oliveira. However, such a description is incomplete.

Indeed, he is a man who must be seen in light of the times in which he lived. Born in São Paulo, Brazil in 1908, the founder of the Brazilian TFP is a figure who fought the errors of a tempestuous century as a man of faith, thought and action.

If he is to be defined at all, Plinio Corrêa de Oliveira must first be understood as one who valued his Catholic Faith above all else. The Faith marked his entire life. He turned his back on a promising political career, and put himself at the service of the Church. And his life was a long list of service to the Catholic cause.

This central focus began from his infancy when his mother, Lucilia Corrêa de Oliveira, imparted to him a profound love of the Catholic Church.

That early formation and later his Jesuit education was the foundation of a life of zealous Catholic action.

In 1928 he joined the Marian Congregations of São Paulo and soon became on of its main leaders and orators. In 1933 he helped organize the Catholic Electoral League and was elected to the nation’s Constitutional Convention. As the youngest congressman in Brazil's history, he garnered the largest number of votes and served as a distinguished leader of the Catholic bloc.

He held the chair of Modern and Contemporary History at the Pontifical Catholic University of São Paulo. He was also the first president of the São Paulo Archdiocesan Board of Catholic Action.

His great life accomplishment was the founding of the Brazilian Society for the Defense of Tradition, Family and Property - TFP, and the inspiration of a network of autonomous yet sister TFP organizations around the world, of which America Needs Fatima is a part.

Devotion to Our Lady

All who knew him were struck by his impressive devotion to the Blessed Virgin Mary, which permeated every aspect of his personality.

This excerpt from his will serves as an example:

"I thank Our Lady—without being able to find adequate words—for the grace of having read and disseminated the Treatise of True Devotion to the Most Holy Virgin, of St. Louis Marie Grignion de Montfort, and of having consecrated myself to Her as Her perpetual slave. Our Lady was always the Light of my life and from Her clemency I hope She will continue to be my Light and my Help until the last moment of my existence."

America Needs Fatima owes Prof. Plinio Corrêa de Oliveira a huge debt of gratitude. And we encourage our members to become familiar with his writings.